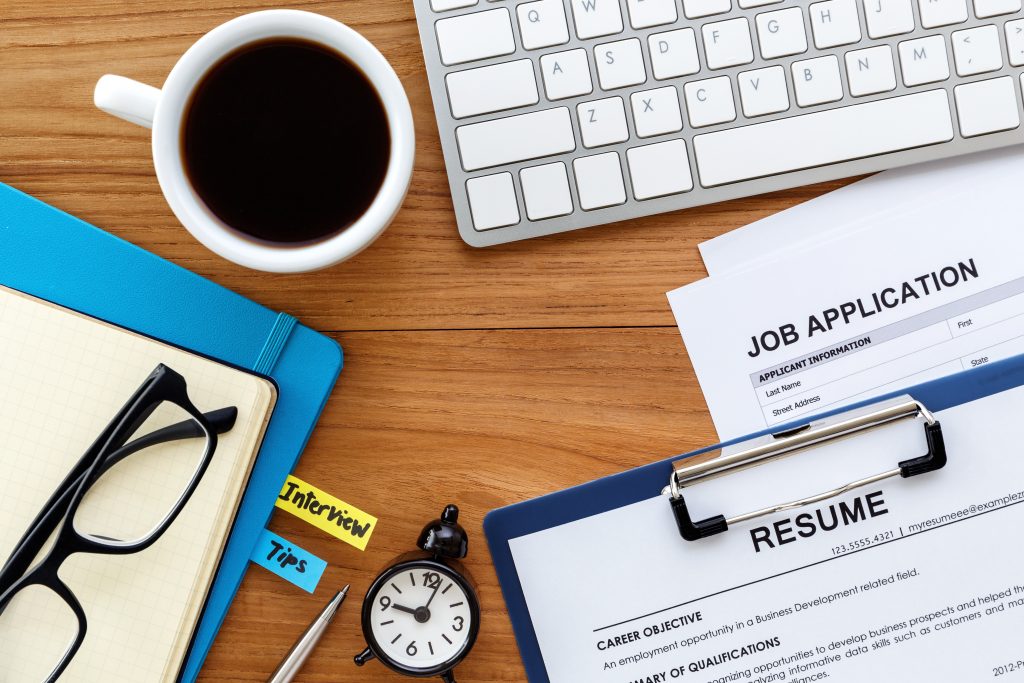 This is the first article in a two-part series. The next installment will examine how employers can ensure data security in the screening process and what to expect with forthcoming artificial intelligence technology.

Employers are ramping up their use of social media screening and real-time employee monitoring in 2019. And the demand for workers in a tight labor market will push more companies to consider applicants they may have once ignored: those with criminal records.

In 2019, more background-check providers will offer online and social media searches as part of their suite of products, but employers must ensure that these searches protect candidate privacy and don’t run afoul of the federal Fair Credit Reporting Act (FCRA) or standards set by the Equal Employment Opportunity Commission (EEOC).

“Social media screening presents opportunities for recruiters to find candidates and to reduce risk, but at the same time, these searches can create a legal minefield of potential liability,” said Les Rosen, founder and CEO of Employment Screening Resources, a background-screening firm in Novato, Calif.

Interest in social media screening has grown significantly over the last few years, said Bianca Lager, the president of Santa Barbara, Calif.-based Social Intelligence Corp., a leading provider of social media screening reports. “We now see almost daily news stories of someone getting into trouble with their employer over what they’ve written online,” she said. “Hiring companies know they can’t get away with ignoring social media as part of the background-screening process any longer, but the DIY approach is incredibly troubling for candidates in terms of privacy, accuracy and discrimination.”

If HR professionals are conducting their own online searches on job candidates, they need to stop, said Montserrat Miller, an attorney with Arnall Golden Gregory, based in Atlanta. “The potential for a discrimination claim far outweighs the cost of adding a social media screening option from a vendor.”

Rosen said that employers should be wary of discovering too much information—or “TMI”—on social media. ” ‘TMI’ means by looking at [an applicant’s] social media site or perhaps a photo or something that they have blogged about, you are going to learn all sorts of things as an employer you don’t want to know and [that] legally cannot be the basis of a decision,” he said. Job applicants can sue employers for discrimination if they believe they were not hired due to protected characteristics covered by Title VII of the Civil Rights Act of 1964, including race, color, religion, sex or national origin.

“Even the appearance of a decision not to hire someone based on a negative impression related to race, gender, religion, or other protected classes could subject [employers] to a discrimination lawsuit,” said Christine Cunneen, CEO of Providence, R.I.-based background-check company Hire Image.

Experts agree that if employers decide to screen an applicant through social media, the best way to reduce legal risk is by having a third-party vendor perform the search instead of doing it in-house. Background-check providers that perform social media screening must comply with the FCRA and produce accurate reports scrubbed of protected characteristics.

“Social media reports won’t show whether or not someone is Muslim or gay or a military veteran, to protect the employer from a discrimination claim,” Miller said. “They will only provide instances of actionable, offensive information, for example relating to criminal activity, violent behavior or making racist comments.”

Cunneen added that employers need to be careful not to violate candidate privacy. Social media screens should be drawn only from user-generated, publicly available information and not from third-party content or password-protected sites. “If the applicant’s social media settings are set to public, that information is open for anyone, including potential future employers, to review,” she said. “However, if their profile is set to private, the employer cannot try to bypass those settings without risking exposure to potential liability down the road.”

New technology lets companies go beyond pre-employment checks and rescreens to real-time monitoring of current employees for warning signs of illegal or other concerning behavior.

“Employee monitoring is one of the biggest trends I’m seeing,” said Jason Morris, an employment screening consultant and industry expert with Morris Group Consulting in the Cleveland area.

“Justifiably, employers will always want to know who is working for them—not just [during] hiring but throughout their employment relationship,” Cunneen said. “A current employee can engage in illegal behavior as much now as he or she could have before they were an employee.”

Uber announced plans last year for ongoing monitoring of arrest and conviction data on their drivers. “These tools have been around for a while, but end users are finally seeing the benefits, and the data is getting better,” Morris said.

Uber teamed with San Francisco-based screening firm Checkr to get continuous updates about drivers’ records, including new criminal violations and license suspensions. The technology will notify Uber, for example, when a driver is charged with driving under the influence.

“It is a subscription that listens to a candidate’s data over time, looking for and identifying changes in their background to mitigate risk for companies,” said Tomas Barreto, vice president of product and engineering at Checkr. If new information triggers a full background check, the worker is also notified, he said.

“While there are some industries whose regulations have mandated continuous or some form of periodic screening, such as health care, we are seeing more industries embrace the idea,” said Melissa Sorenson, executive director of the National Association of Professional Background Screeners. “Like any background-screening program, it’s important for employers to ensure they follow both federal and state law related to background screening—including following disclosure and authorization requirements before conducting a background check, as well as adverse action processes in the event that the results of the background check lead the employer to consider not hiring, promoting or retaining the individual.”

Research shows a majority of HR professionals find little difference in quality of hire between applicants with and without a criminal record.

“The fact that employers cannot find workers due to the current labor shortage has caused them to turn to an untapped and underutilized source of labor: ex-offenders and [former] inmates from the approximately 20 million Americans who have been convicted of a felony,” Rosen said.

Alonzo Martinez, associate counsel for compliance at background-screening company HireRight, said that with the number of unfilled positions now exceeding the labor pool, employers are recognizing the potential in this previously untapped group of candidates.

“While a criminal record should never be an automatic deal breaker—especially for candidates who have misdemeanors on their records, have served their time or have been rehabilitated—in the current market, employers are increasingly considering candidates with criminal records and redefining policies and requirements to lower some of the barriers to employment that ex-offenders face,” he said.

“Companies recognize that hiring from this population is the right thing to do, but it’s also good business,” said Richard Bronson, the founder and CEO of 70MillionJobs, the first for-profit job board specifically for job seekers with criminal records.

“Companies are motivated by the bottom line, and they recognize that unfilled jobs are costly. Every single company I talk to says they are facing a staffing shortage or they have trouble retaining their workers, particularly at the lower end of the wage scale. Perhaps they would not have been eager to consider this population before, but I think they generally recognize that they can ill afford to ignore any large pool of talent out there, and this is arguably one of the largest. One in three adults have a record of some kind.”

The industries most hospitable to people with criminal records have been call centers, construction, health care, manufacturing, retail, and transportation and warehousing. “The technology sector has been woefully reticent to take action,” Bronson said. “They talk a good game but don’t deliver when it comes to actually hiring.”

Martinez said HR must be cognizant of the challenges involved with screening the ex-offender population, such as a longer turnaround time to ensure a complete assessment.

“Companies should continue to perform thorough background checks and conduct individualized assessments of candidates with criminal history, per EEOC guidance,” he said. “It would also benefit companies to review their hiring requirements to determine the types and depth of screening that is necessary for each job position. This can reduce the volume of acceptable hires that are unnecessarily flagged for additional review for reasons that are not related to the role’s responsibilities.”