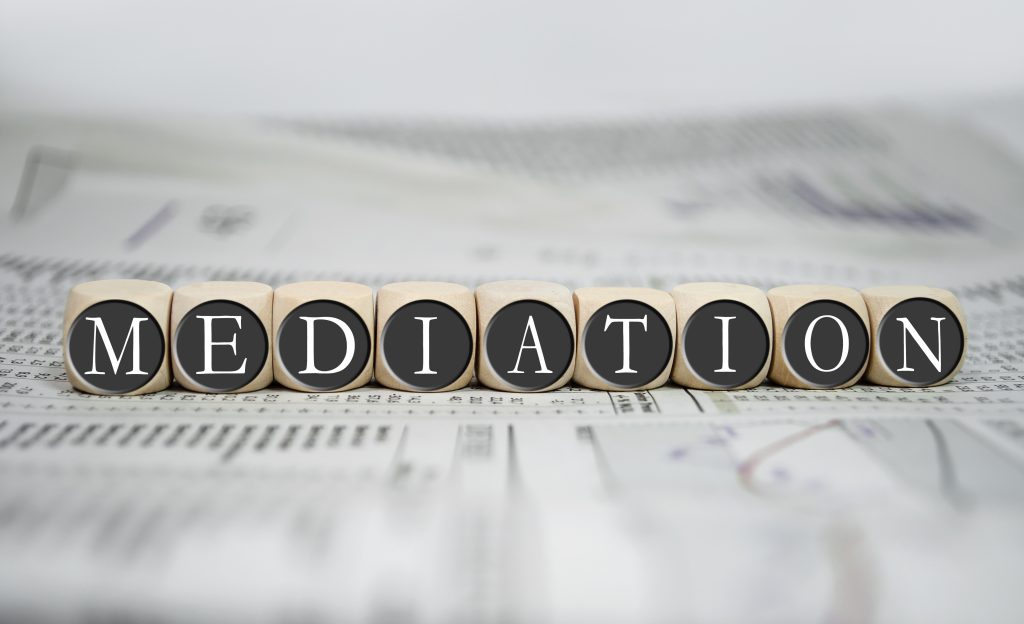 Companies are increasingly faced with class actions for alleged violations of one of the “big three” —the Telephone Consumer Protection Act (TCPA), Fair Debt Collection Practices Act (FDCPA), or the Fair Credit Reporting Act (FCRA). Although several thousand of these claims are filed each year, FCRA claims related to background checks is the only category that has grown since last year.

Background checks have become a matter of necessity for employers wanting to thoroughly vet job applicants. Most companies perform background checks on employees as part of the employment application or new hire process. However, state and local ban-the-box laws are becoming more and more popular, which usually place some restrictions on when a background check can take place; typically not until after a conditional offer of employment has been extended to the applicant.

As mentioned above, FCRA class actions brought by employees or job applicants are on the rise. Recently the popular ridesharing company Lyft, was successful in convincing a federal judge to dismiss a FCRA class action and order the Plaintiff to submit his claims to arbitration. The Lyft driver who brought the suit accepted Lyft’s terms of service when he signed up to be a Lyft driver. The terms of service included a mandatory arbitration agreement, which was used by Lyft to compel the matter to arbitration.