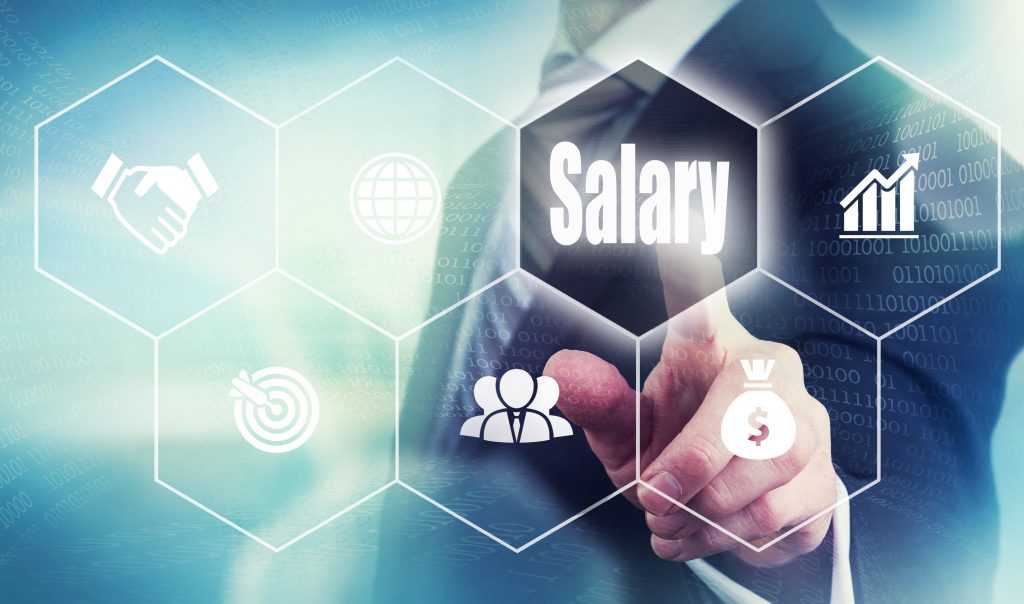 Joining New York City, Westchester, and Albany, the Suffolk County Legislature, on November 20, 2018, adopted its own variation of a salary history ban.

Taking effect on June 30, 2019, the Restricting Information on Salaries and Earnings Act (the “RISE Act”) amends Chapter 528 of the Suffolk County Human Rights Law and provides that it is an unlawful discriminatory practice for employers (with four or more employees) or employment agencies (or the employees or agents of either) to:

Notably absent from the Suffolk salary history ban are the exceptions included in the New York City (discussed here) and Westchester salary history bans. For example, New York City and Westchester permit employers to rely on salary information in compensation decisions where the applicant voluntarily offers the information. And both allow employers to verify voluntarily-provided prior salary information, with Westchester requiring an applicant’s written authorization before an employer can do so. In contrast, the RISE Act makes no mention of what an employer can or cannot do when an applicant voluntarily provides such information. Absent exceptions for, or even a mention of this scenario in the Suffolk legislation, employers faced with an applicant who volunteers current or prior salary information should refrain from relying thereon in compensation decisions for that applicant.

New York employers should also keep an eye on the proposed statewide salary ban. In April 2018, a bill passed the New York Assembly but died in the Republican-held New York Senate. With 2019 ushering in a Democrat-controlled Senate, and Governor Andrew Cuomo already having signed an executive order banning salary inquiries for all New York state agencies, New York might be joining California and a handful of other states in adopting a statewide ban.