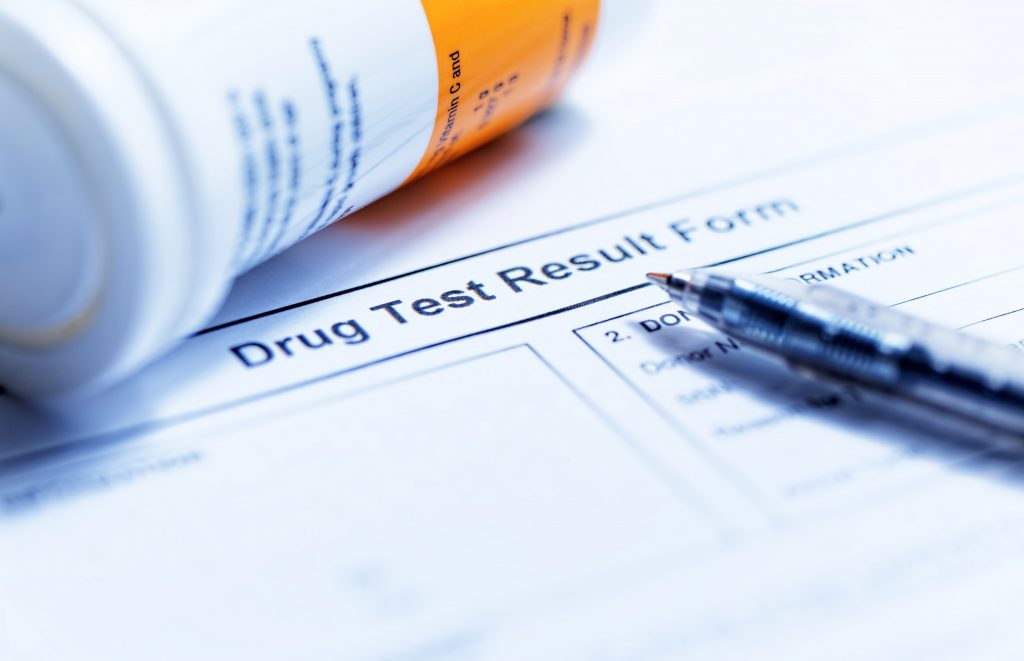 “While it is too early to tell if this is a trend, our data suggests that the recreational use of marijuana is spilling into the workforce, including among individuals most responsible for keeping our communities safe,” Barry Sample, PhD, the senior director of science and technology for Quest Diagnostics said in a statement.

Safety-sensitive jobs are defined as federal agency jobs that “perform public safety and national security roles,” according to the US Department of Health and Human Services (HHS), so people who work for the Department of Transportation, Department of Defense, and Federal Railroad Administration, among others, may be held to higher drug test standards than members of the general workforce.

The concern is that as more people test positive for marijuana, including some of these government employees, the safety of the public could be at risk.

Marijuana can distort a person’s sense of time and throw off their balance, making it dangerous in certain workplaces

While supporters praise marijuana for its ability to relieve chronic pain, control epileptic seizures, and lessen anxiety, the substance also has detrimental effects, INSIDER previously reported. Anecdotal evidence and limited research, for example, have shown that many who use marijuana experience altered blood flow to the brain which could cause someone to either think time is moving more quickly or slowly than it actually is.

What’s more, marijuana’s effects on the brain can slow down a person’s reaction time, worsen their coordination, and throw off their balance. If displayed on the job, all of these potential effects could create major risks and put people’s lives in danger, especially if done by a person who operates a motor vehicle or other machinery.

As marijuana becomes increasingly legal in the United States, Quest Diagnostics is urging researchers to determine whether a correlation exists between legalization and workforce drug use, since it could harm the public in a number of ways.